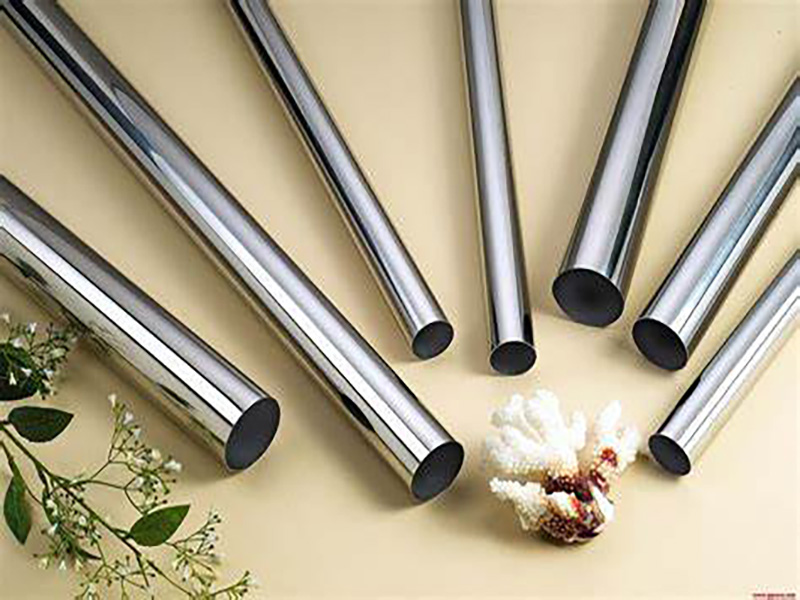 Oil and rust removal – water cleaning – surface adjustment activation – phosphating – water cleaning – chromate treatment – drying – greasing or dyeing treatment
Through the strong alkali strong acid treatment of the workpiece will lead to phosphate film coarsening phenomenon, the use of surface adjustment activation can refine the grain. Zinc phosphating can be used oxalic acid, colloidal titanium table adjustment. Manganese phosphate can be activated using insoluble manganese phosphate suspension. Iron phosphating generally does not need to adjust the activation process. Phosphate workpiece closed by chromate can significantly improve the rust resistance, such as then after oiling or dyeing treatment can increase the rust resistance of several or even dozens of times 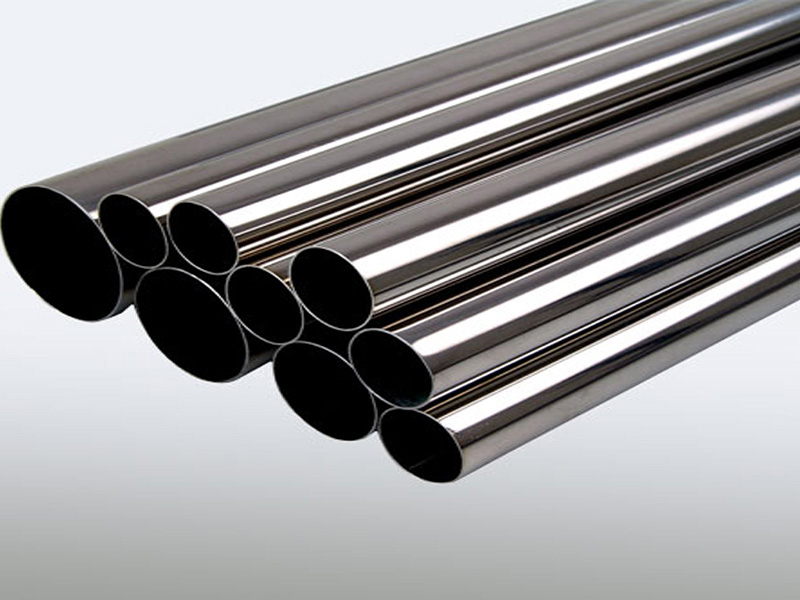 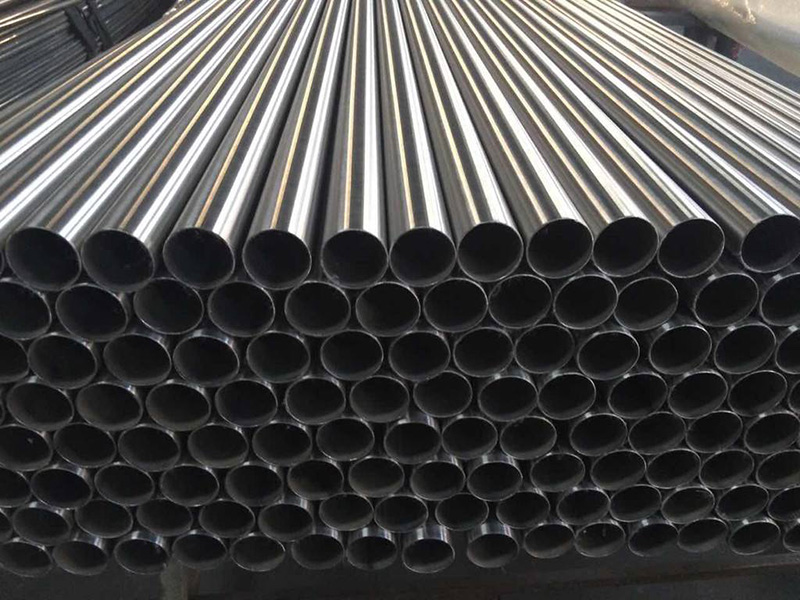 Phosphate treatment before painting primer will improve the adhesion of the paint film to the base metal, improve the corrosion resistance of the entire coating system; provide protection between processes to avoid the formation of secondary rust. Therefore the primary problem of phosphating before painting is that the phosphate film must have excellent compatibility with the primer, while the phosphate film itself is secondary to the rust resistance, phosphate film meticulous, uniform, thin film. When the phosphate film is coarse and thick, it will have a negative effect on the overall performance of the paint film. Phosphating system and process selected mainly by: the workpiece material, the degree of oil rust, geometry; phosphate and paint the time interval; primer varieties and construction methods and related site equipment conditions to decide.
In general, low carbon steel than high carbon steel is easy to phosphate treatment, phosphate into the film performance is better. For rust (oxide) workpiece must go through the pickling process, and pickling the workpiece will bring a lot of trouble to phosphate, such as rust between processes yellowing, the removal of residual acid, phosphate film coarsening, etc.. After pickling the workpiece in the zinc system, zinc-manganese phosphating before the general surface adjustment process.
In the intermittent production occasions, due to the conditions, phosphating workpiece must be stored for a period of time before painting, therefore requiring phosphating film itself has a better rust resistance. If the storage period of 10 days or more, should generally be used in the medium temperature phosphating, such as medium temperature zinc system, medium temperature zinc manganese system, medium temperature zinc calcium system, etc., the thickness of the phosphate film should preferably be between 2.0 and 4.5g/m2. The workpiece should be dried immediately after phosphating, not naturally cool dry, so as not to form rust in the seam, welding. If the storage period is only 3 to 5 days, available low-temperature zinc system, light iron system phosphate, drying effect will be better than the natural cool dry.
For different paint varieties of construction methods, such as ordinary air electrostatic spray painting, electrostatic powder coating, electrophoretic painting, the general requirements of the phosphate film is uniform, detailed, thin film. In particular, electrostatic powder coating, electrophoresis electrocoating, the requirement of phosphate film can never be coarse and thick. Therefore, the light iron phosphate system in powder coating and anodic electrophoresis on the show some superiority.

The entire pretreatment process is only a spray chamber, in the spray chamber below a number of storage tanks, different treatment solutions sprayed workpiece flow back into their respective tanks. For example, first spray degreasing liquid, to degreasing liquid flow back into the degreasing tank, close the valve; then spray wash, wash after the completion of the valve to close the wash; the next step then spray phosphate, this single chamber treatment method can be implemented as follows: the process flow.

This phosphating process is generally not advocated to arrange the pickling process to avoid corrosion of equipment or rust between processes. Single-room process with less equipment occupies a small site, simple and easy to use, but the waste is greater, only suitable for batch less intermittent production occasions. Another method similar to this, the use of small-capacity tanks on the periphery of the treatment fluid, pumped through the pump and pipeline after pumping with hot water mixed with spraying on the workpiece to achieve degreasing, phosphating effect, spraying after the liquid is not recycled, this method is simpler, but the waste is greater.