Q355c is a kind of steel. It is a low-alloy high-strength structural steel, widely used in bridges, vehicles, ships, buildings, pressure vessels, special equipment, etc., where “Q” means yield strength, and 355 means that the yield strength of this steel is 355MPa, and will vary with As the thickness of the material increases, its yield value decreases. 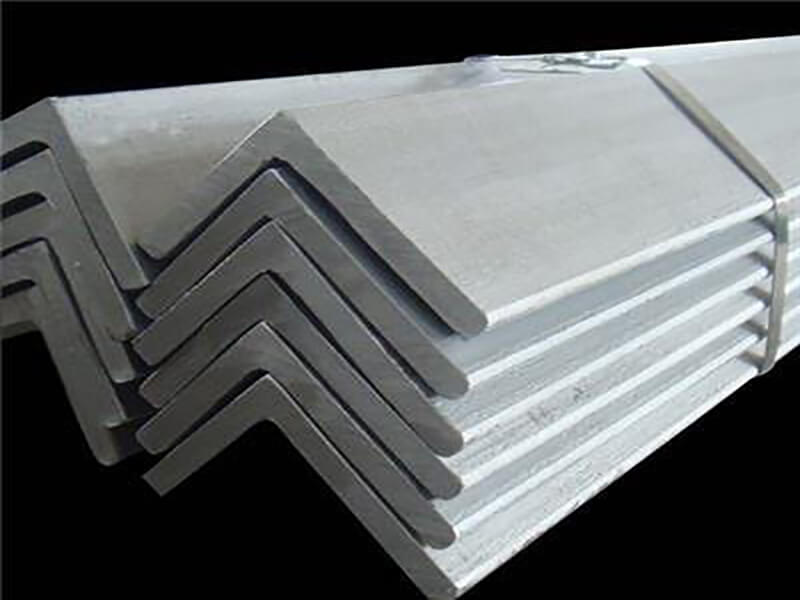 Chemical degreasing or water-based metal degreasing cleaning agent can be used to degreasing until the workpiece is completely wetted by water.

It can be pickled with H2SO415%, thiourea 0.1%, 40～60℃ or HCl20%, urotropine 3～5g/L, 20～40℃. The addition of corrosion inhibitors can prevent the matrix from over-corrosion and reduce the hydrogen absorption of the iron matrix. At the same time, the addition of a fog inhibitor can inhibit the escape of acid mist. Poor degreasing and pickling treatments will cause poor adhesion of the coating, no zinc coating, or peeling of the zinc layer.

Also known as a solvent, it can keep the workpiece active before immersion plating to avoid secondary oxidation, so as to enhance the bonding between the plating layer and the substrate. NH4Cl100-150g/L, ZnCl2150-180g/L, 70～80℃, 1～2min. And add a certain amount of anti-explosive agents.

In order to prevent the workpiece from deforming due to the sharp rise in temperature during immersion plating, and to remove residual moisture, to prevent zinc explosion and cause zinc liquid explosion, the preheating is generally 80-140°C.

There are many types of q355c angle steel components, and there are relatively many manufacturing processes. The first is the most commonly used solvent method. As our steel structural parts are diverse, there are many ways to use them, but basically we don’t use them in the design of the spreader. Under normal circumstances, the spreader designer needs to consider some factors. These What are the factors? First of all, it must be easy to operate, try to add some galvanizing liquid in it as little as possible, here is that the hanging must be very strong, and our steel components are required to have a certain strength, do not agree to damage, this It emphasizes the main reason why it is not easy to deform. There are many requirements for our steel components, not only used in our q355c angle steel, more importantly, there are many other uses, and with the different types of use, the requirements we put forward are also different, this is also With the main requirements of the development of our society.

The formation process of the q355c angle steel layer is the process of forming an iron-zinc alloy between the iron matrix and the outermost pure zinc layer. The surface of the workpiece forms an iron-zinc alloy layer during hot-dip coating, which makes the iron and pure zinc layer excellent The connection, the process can be briefly described as when the iron workpiece is immersed in the molten zinc liquid, a solid solution of zinc and α iron (body core) is first formed on the interface. This is a crystal composed of the base metal iron dissolved in zinc atoms in a solid-state. The two metal atoms are fused, and the gravitational force between the atoms is relatively small. Therefore, when zinc reaches fullness in the solid solution, the atoms of the two elements of zinc and iron are dispersed with each other, and the zinc atoms dispersed (or called into) the iron matrix move in the matrix lattice, and gradually form an alloy with iron, and disperse The iron and zinc in the molten zinc form an intermetallic compound FeZn13, which sinks into the bottom of the hot-dip galvanizing pot, which is called zinc dross. When the workpiece is removed from the zinc immersion solution, the surface forms a pure zinc layer, which is a hexagonal crystal. Its iron content is not more than 0.003%. The corrosion resistance of hot-dip galvanizing is much higher than that of cold-dip galvanizing (also known as electro-galvanizing). Hot-dip galvanizing will not rust in a few years, and cold-dip galvanizing will rust in half a year.

The cold galvanizing process is used to protect metals from corrosion. For this purpose, zinc filler coatings are used, which are coated on the protected surface by any coating method. After drying, a zinc filler coating is formed. In the dry coating With the content of zinc (up to 95%). Steel is galvanized on the surface under cooling conditions, while hot-dip galvanizing is a steel pipe that is galvanized on the surface under hot-dip conditions. It has strong adhesion and is not easy to fall off. Although hot-dip galvanized pipes are also rusty, But they can meet technical and sanitary requirements in a long period of time

So how can the q355c angle steel purchased by the user meet the authenticity requirements?

When users buy q355c angle steel, it is very important to choose a genuine product. We all know that for this kind of product when it is produced, because of the different manufacturers or different brands, let it be in the product. There are also differences in authenticity, and when it is different in authenticity, it will naturally show its performance in terms of service life, different service life, different performance, etc. Therefore, when users buy a product, Its authenticity is the most important, so how can the products purchased by users meet the authenticity requirements? The first is to make q355c angle steel achieve a good brand. We all know that for the current manufacturers, there are many, some are small products, some are brands, and if the products are to achieve authenticity, the first choice is An important brand, some users like to let themselves buy some cheap products when buying. For this kind of product, although its price is very low, its product cannot achieve the performance above. Can’t reach a long service life. Therefore, when users buy q355c angle steel, they should not covet its cheaper price. Another aspect is to let users choose an important place to purchase it. For some brands, there are also some fakes. Exist, so when users buy it, they can’t let themselves show good sales regularity, and it is easy to buy counterfeit products, so this aspect is also very important. Finally, when users buy it, they must be concerned about the production of the product. Note that only the regular production number can guarantee the authenticity of the product.

Hot-dip galvanizing also has color hot-dip galvanized angle steel, printing coated galvanized steel, PVC laminated hot-dip galvanized angle steel, etc. But the most commonly used is still hot-dip galvanized steel pipe. Galvanized steel sheet can be divided into general use, roof use, building exterior panel use, structure use, corrugated sheet use, drawing use, and deep drawing use. The relevant product standards of the size specifications list the recommended standard thickness, length, width, and allowable deviation of the galvanized sheet. Hot-dip galvanized angle steel sheets have different surface conditions due to the different treatment methods in the coating process, such as ordinary spangles, fine spangles, flat spangles, zinc-free spangles, and phosphate-treated surfaces. German standards also provide for surface grades. The galvanized sheet should have a good appearance, and there must be no defects that are harmful to the use of the product, such as no plating, holes, cracks, scum, excessive plating thickness, scratches, chromic acid dirt, white rust, etc. Foreign standards are not very clear about specific appearance defects. Some specific defects should be listed in the contract when ordering. The standard value of zinc coating: The zinc coating is a commonly used effective method to express the thickness of the zinc layer of the galvanized sheet.

How to judge the quality of angle steel?