What material should be used to build the color steel room?

The core technology of the steel rolling production process 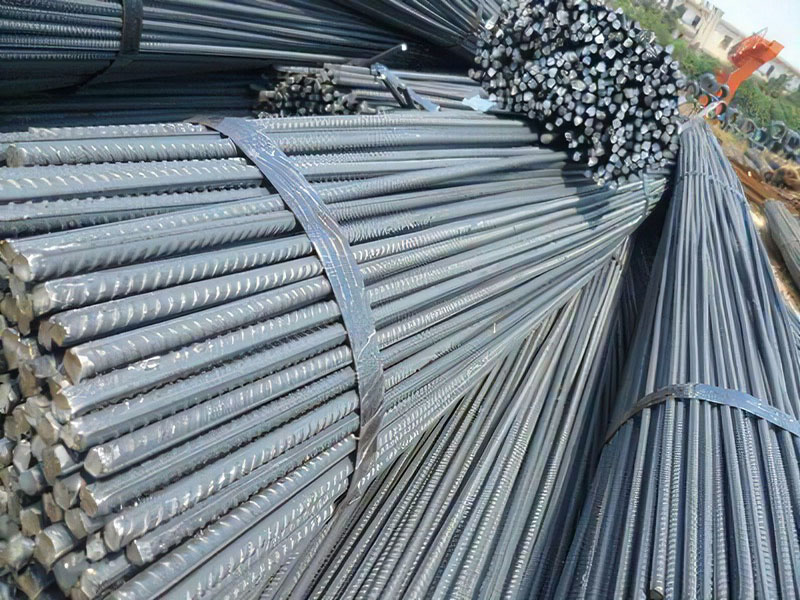 7. Roll wear
The friction between workpiece and work roll and between backup roll and work roll will make the roll wear uneven and affect the shape of roll gap. However, because there are too many factors affecting roll wear, it is difficult to calculate the roll wear in theory. We can only rely on a large number of actual measurements to obtain the wear laws of various rolling mills, so as to take corresponding methods to compensate roll wear.